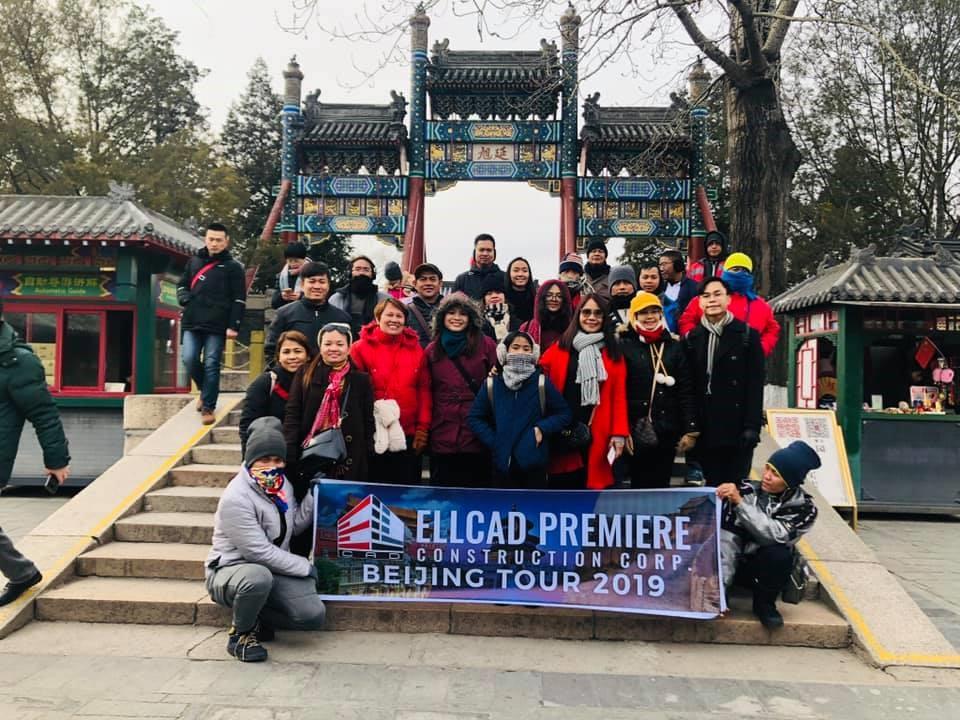 Ellcad has always sent its well-performing employees on trips as incentive for their long hard work. This is because the said construction company in the Philippines believes that not only does hard work deserve to be rewarded, but that it could also encourage their employees to continue doing their best for the company. As a matter of fact, Ellcad’s way of encouragement has been undeniably effective, seeing that the employees continue to meet their quotas every year, including last year’s.

That is why Ellcad, in partnership with 305 Travel & Tours, sent all its regular employees on a 4-day winter trip to Beijing, China from January 17 to 20, 2019!

The team arrived at the Beijing Capital International Airport on Thursday afternoon, and then went to visit the tea shop, Kongfu Tea. They also went to see an acrobatic show and had dinner before checking in at the Mercure Wanfang Hotel. 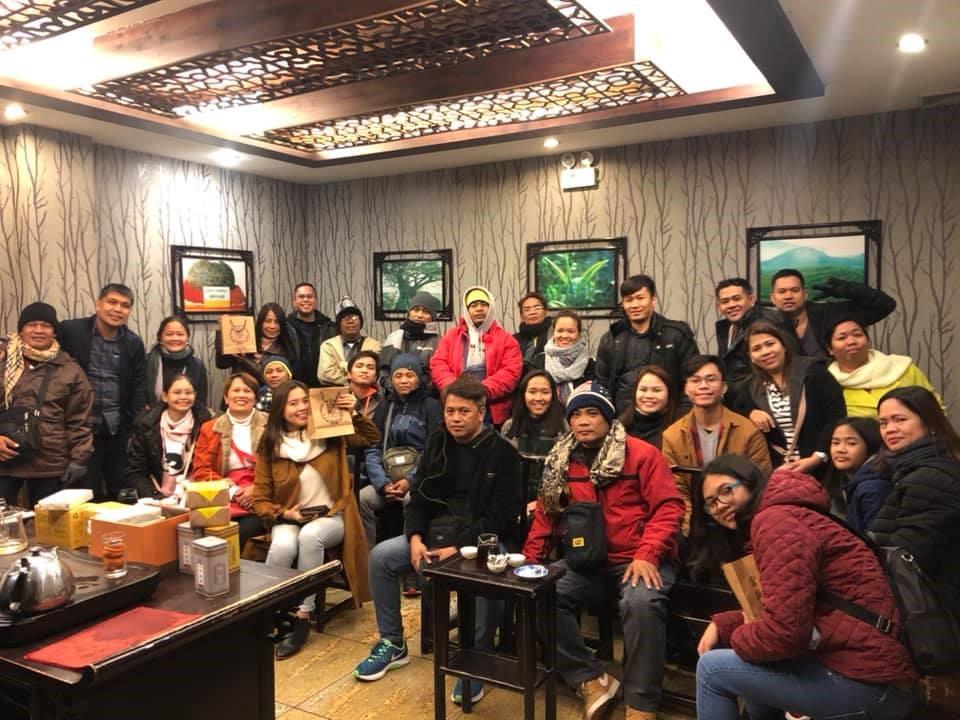 The second day was more eventful with the team taking a tour around the Jade Factory, enjoying the snow at the Snow World Skiing Resort, and walking at the Juyongguan Great Wall. A foot massage was also included in the second-day itinerary, as well as visits to the Beijing National Stadium, also known as the Bird’s Nest, and the National Aquatic Center, Beijing Water Cube. 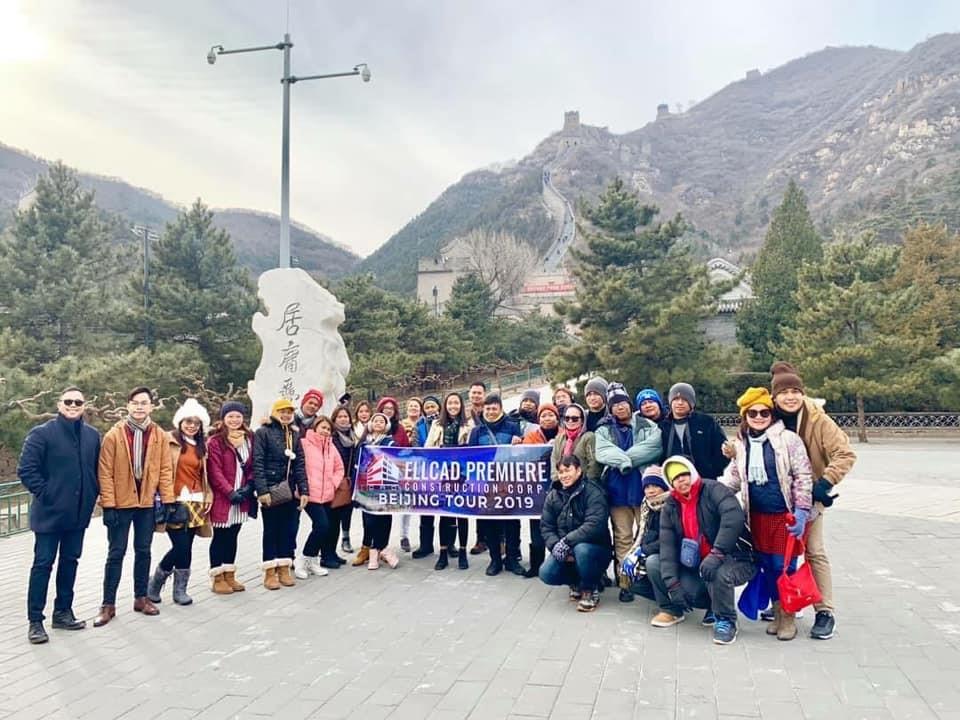 The morning of the third day was spent on visiting the historical Tiananmen Square and the world’s largest palace complex, The Forbidden City. The team also had time for food and clothes shopping at the Wangfujing Street before going to the Panda World to see, no other than, giant Pandas!

Of course, the day did not end there just yet as the team went on to visit the largest Royal Park in China, the Summer Palace, and went to the Jewelry Store for some jewelry shopping. The trip was closed by a BBQ dinner before going back to Manila on Sunday morning. 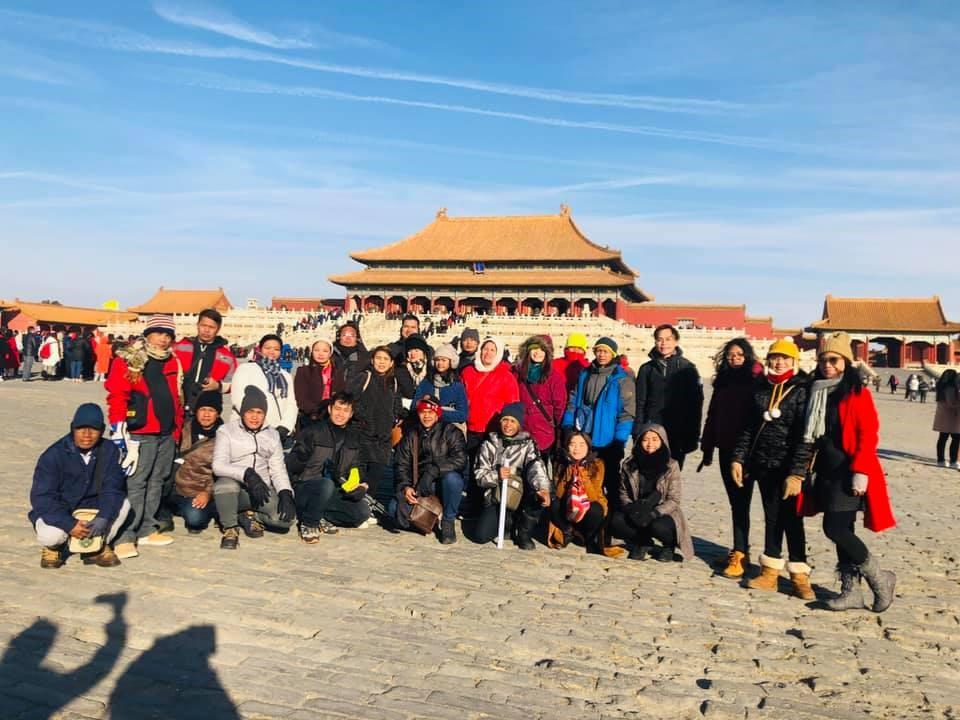 Ellcad Team at The Forbidden City

Ellcad will not be a leading construction company in the Philippines if not for its hardworking employees. All things considered, Ellcad sincerely hopes that its employees will continue to do their best work for the company, as Ellcad promises to continue supporting them in any way possible. 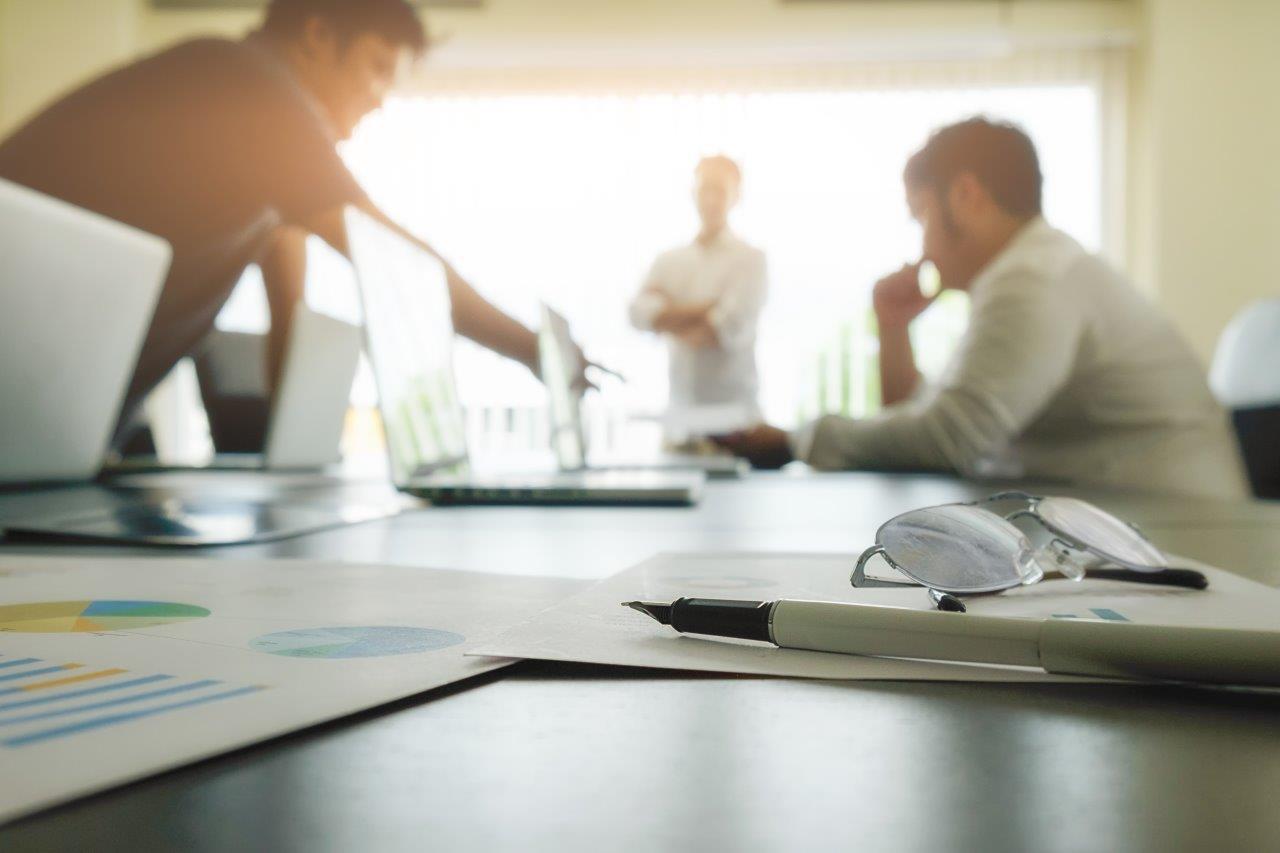 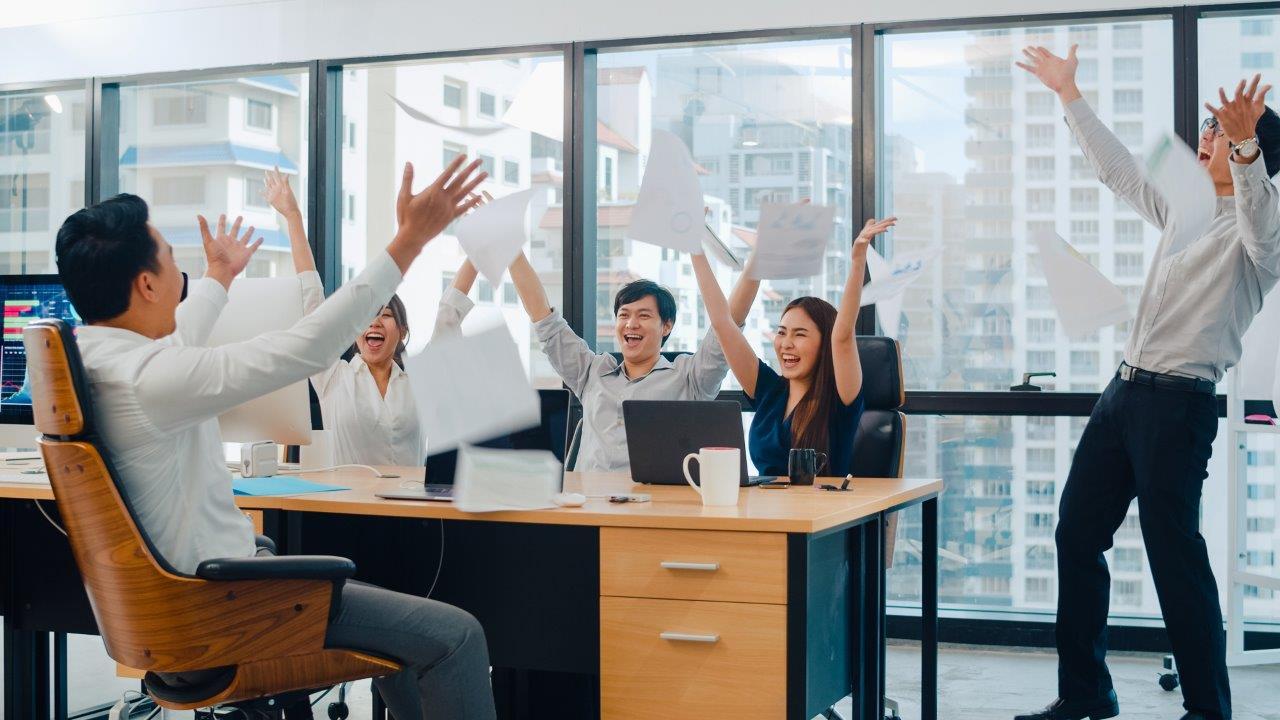 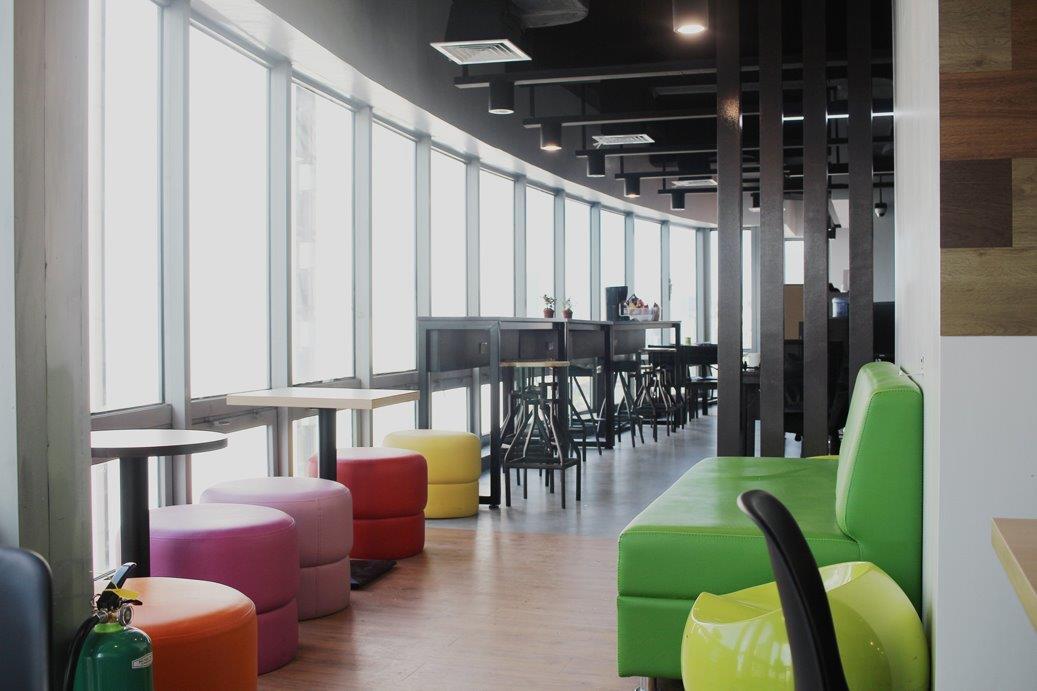 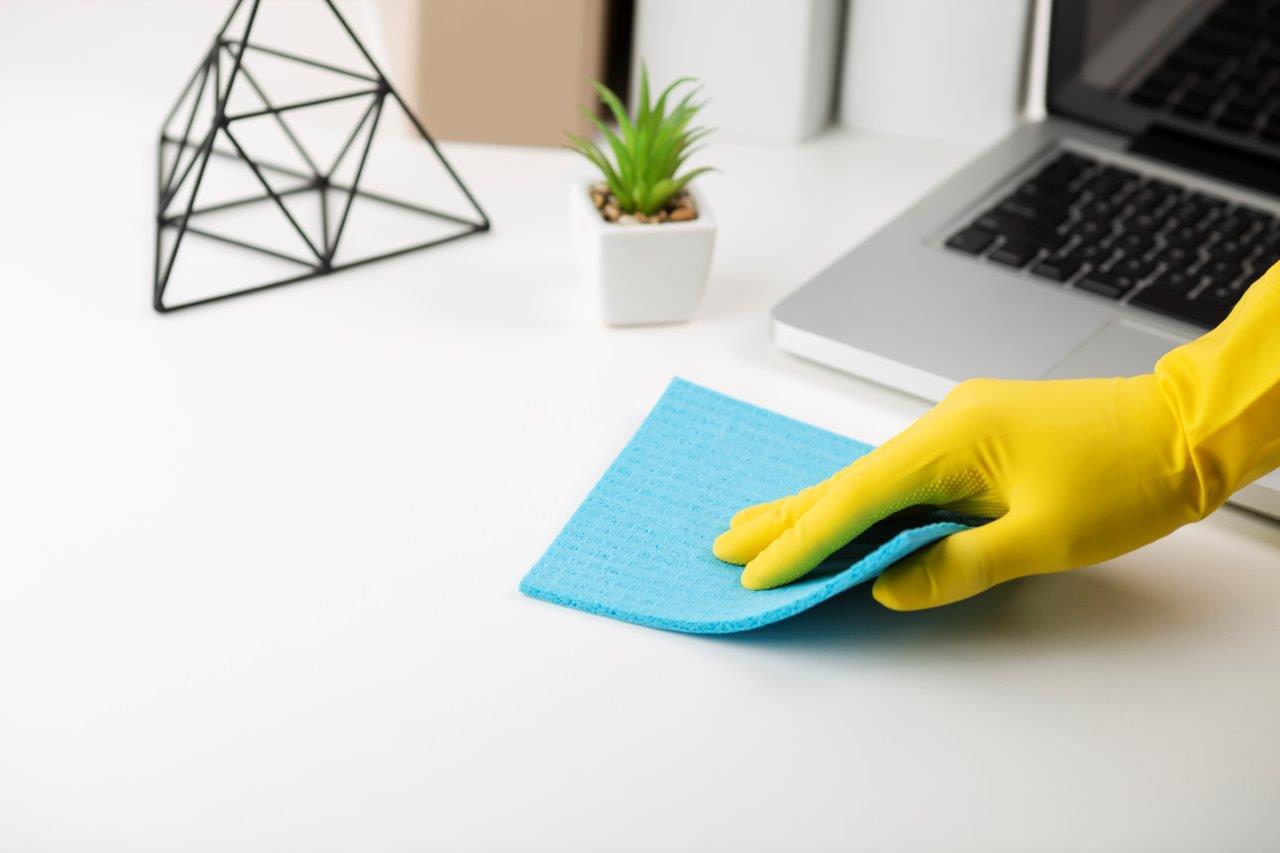